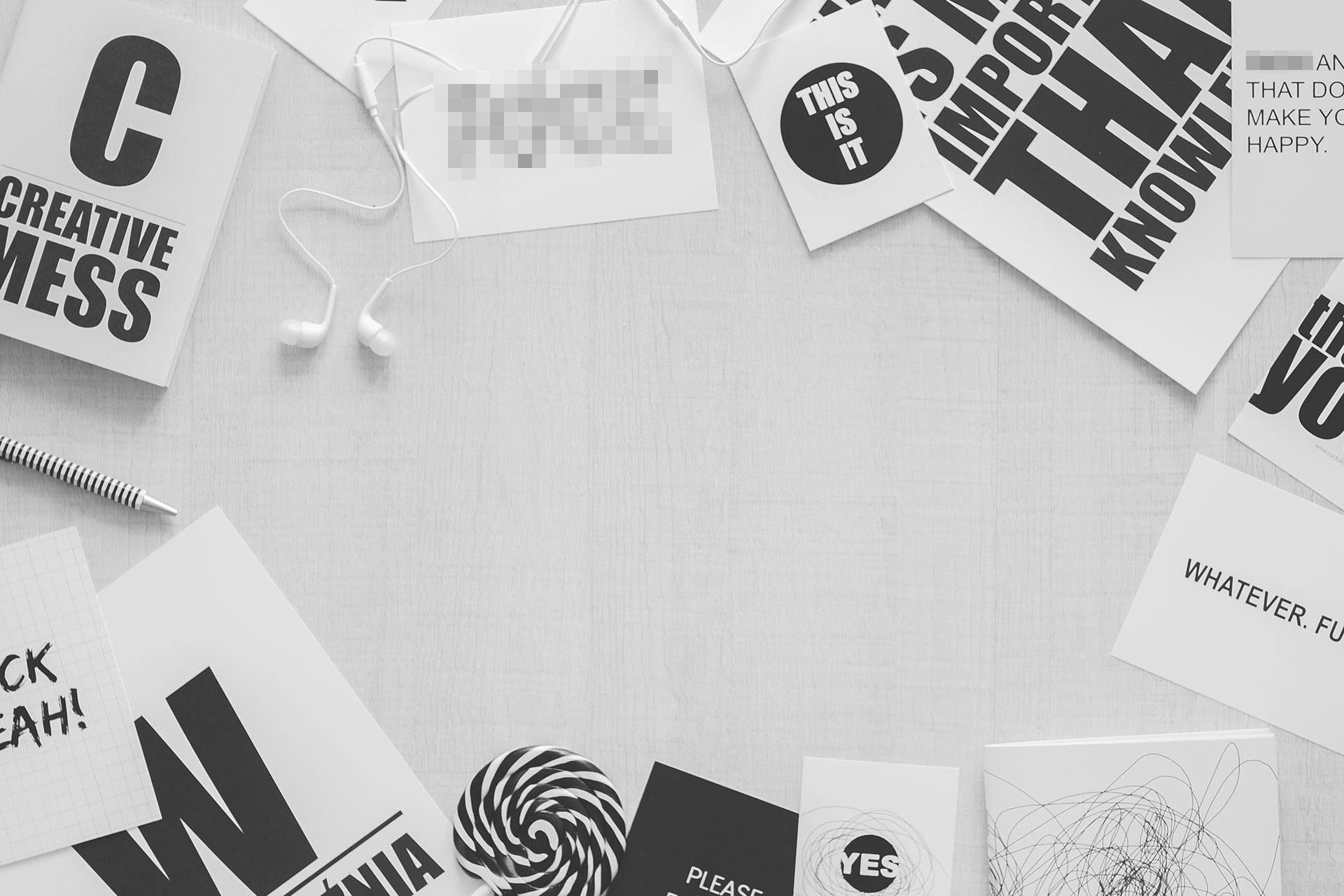 There are many factors that affect the usability of a web site. To make sites noticeable to users, site owners must make use of attractive design and functional content. The usage of fonts is one of the factors that can draw or veer away visitors to a web site. Good fonts are important because it has an effect on how fast users can read whatever content that is present on the computer screen.

Fonts are utilised to make the majority of the web page elements, such as navigation bars, buttons, links, and menus. It is the text that will express most of the web site’s content.

At present, the fonts that are commonly used in the Internet are Times New Roman, a serif font, and the Arial, a sans serif font. The primary edge of serif fonts is that it is more comfortable to read it on paper, because serifs help individualise each letter. However, this advantage can be rendered useless when the fonts are viewed on computer screens, since factors such as screen resolution can affect the clarity of texts. So how do fonts influence the overall usability and legibility of a web site? There are two major categories of font faces:

These are fonts that contain small appendages in the upper and lower part of a letter. Examples are Times New Roman, Century, Bookman and Courier. These are the choice faces to be used for large quantities of text.

These fonts have only primary line strokes, and possess a simpler shape. Examples of these fonts are Futura, Helvetica, and Arial. They are usually utilised for short phrases.

Font style pertains to the usage of elements such as italics, underlining, and boldfaces to give better emphasis to the contents of a page. It is not advised to utilise underlining on web pages, since most of the users are used to associate underlinings with links. Boldfaces should be used in a strategic way. Too much usage of boldfaces can be distracting from the content, since they are extremely visible. Since italics are not very legible on the screen, they should be used infrequently, just enough to provide emphasis and definition to terms.

Avoid using absolute font sizes. Doing so may hinder users the ability to adjust the sizes of the text to go along with the specifics of display devices that they are using. It is recommended to let users manipulate the size of the texts, especially if one plans to keep the web pages short.

Choosing font colours should be done with care, it should maximise the legibility of the text in contrast to the background of the page while setting it apart from colours used for links. For light backgrounds, one should used fonts in black, dark green, dark brown, and dark blue. If the background is dark, fonts in white, pale green, and pale orange should be used. If possible, use only one or two font colours in a page, excluding the colours for the link pages.

There are images that look like fonts. Avoid using them. There are several reasons why one should not utilise .jpg or .gif images to acquire special effects. First, images takes a long time to download, and when it appears, the quality is not the same as the text produced by the by browsers. Second, there usually is a problem when resizing images. Third, these images cannot be recognised by voice-enabled browsers.

It is said that Sans serif fonts should be used for standard and top-of-the-line web site designs, specifically the Arial and the Verdana. It is recommended to use the same font throughout a page, but headline sizes can be added and the subheadings can be written in bold form to prevent monotony. Again, it is preferable to give users the ability to control the size of the texts, since some of the users can be visually-challenged.

Some studies show that fonts that are tinier than 10-point gets slower reaction from users. It is advisable to use fonts that are at least 12 or 14-point in size when it comes to people over the age of 65.

The quality of a well-designed web site is that it can be accessed and used by people from all walks of life. Web sites should be designed to suit everyone who will be able to visit them.